All too often, individuals who work with families living with Autism Spectrum Disorder (ASD) hear they have experienced misunderstanding or faced judgmental attitudes based on myths related to the disorder.

For many years, educating the public about Autism and thus raising awareness has been the focus of large-scale initiatives, laws, and the primary reason of some sizeable national autism charities in the US (Dillenburger, Jordan, McKerr, Devine, & Keenan, 2013). Research in the field has also increased a great deal, and the Center for Disease Control (CDC) and such as the non-profit organization, Autism Speaks are part of the large group of public and private organizations working to understand Autism through research better.

Autism Speaks Walk is the world’s largest autism fundraising event dedicated to improving the lives of people with Autism. Every year, the organization organizes a series of Walks through the US to raise the funding needed to fuel research and support those who needed. In addition, it helps raise awareness in the community. This is important because enhanced public awareness is required to prevent delays in the provision of such services. Improved knowledge also helps in minimizing possible associated social stigma by assisting people in understanding the disorder and promoting acceptance and inclusion.

MGM Behavioral is a behavioral health agency that provides evidence-based ABA therapy, mental health, and psychiatric services to individuals with different needs in Miami-Dade and Broward County. Through the dedication, love, and professionalism of its qualified therapists and professionals, MGM Behavioral has helped thousands of individuals and their families with disabilities accomplish their goals.

To learn more about MGM Behaviors, visit www.mgmbehavioral.com or contact our office at 305-827-2822, or email mgmbehavioral@gmail.com

To learn more about autism, visit www.AutismSpeaks.org or contact our Autism Response Team at 888-288-4762 or en Español 888-772-9050, or email familyservices@autismspeaks.org. 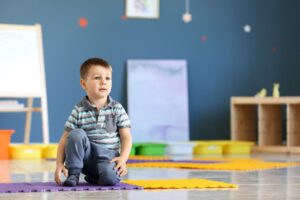 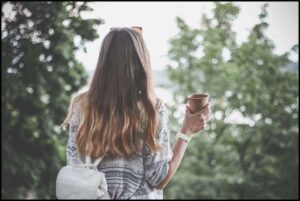 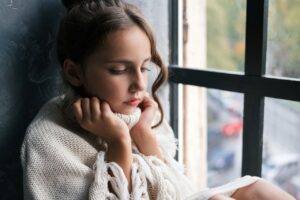